James Corden welcomes Terry Crews to Stage 56 and the human booster shot is so fired up he pops a button! And Terry tells James what it was like to get his star on the Hollywood Walk of Fame, highlighted by what his 94-year-old grandmother said to him on the day. And the “Brooklyn 99” star tells James what wisdom he passed to his son Isaiah about criticism on the internet.

Adam Devine Loves the Food in Charleston, But He Won’t Eat Grits 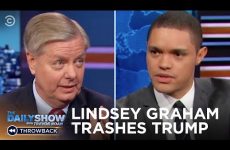 What Happened to Lindsey Graham? | The Daily Show 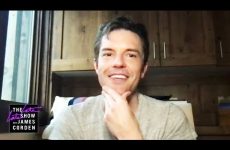 What Tour Stop Stands Out for Brandon Flowers & The Killers? 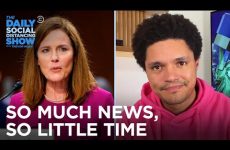 Seth Meyers Majorly Wiped Out on an Electric Scooter in Public 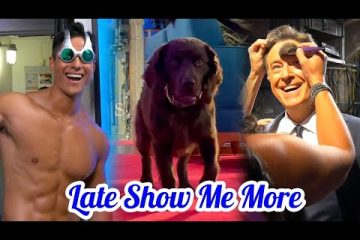 Late Show Me More: Benny Is In The Building 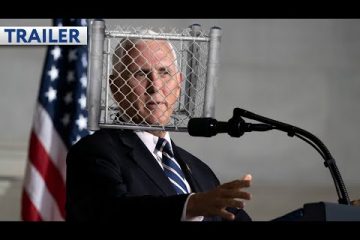 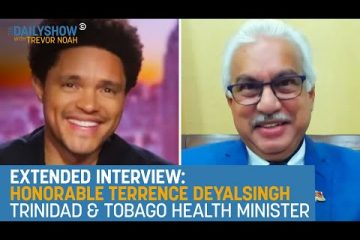