How do Trump supporters feel about masks? 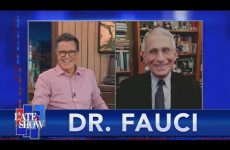 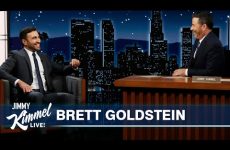 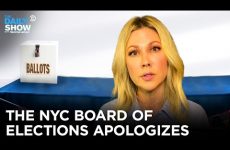 An Apology From The NYC Board of Elections | The Daily Show 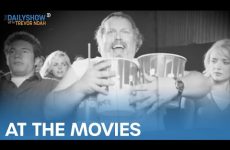 At The Movies | The Daily Show 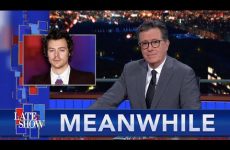 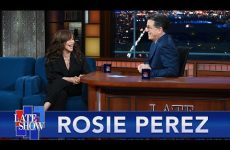 Shouldn’t There Be A Movie Starring Rosie Perez And Robert De Niro?