Herschel Walker said erection live on TV, a defensive lineman from Pitt had a very big reaction during Saturday’s game against Miami, a defensive back for the Alabama Crimson Tide is named Kool-Aid McKinstry, President Biden spent his Thanksgiving in Nantucket, Trump met with Kanye West and White Supremacist/Holocaust denier Nick Fuentes for dinner and spent the following days distancing and defending himself, Kanye asked Donald to be his VP and he is mixing up with all the worst people in the world, and Jimmy and Guillermo go undercover as Santa’s helpers in a new Naughty or Nice. 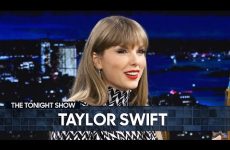 The Search For a Coronavirus Vaccine | The Daily Social Distancing Show 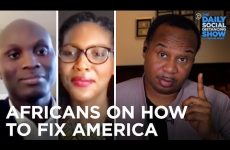 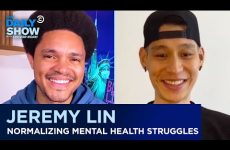 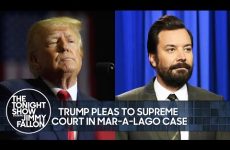 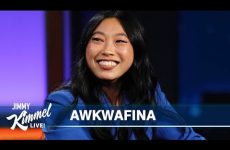 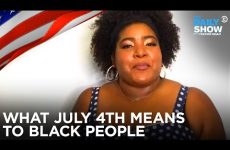 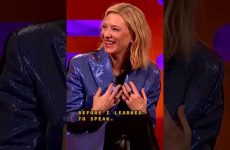