Patrick Stewart Had the Worst Car of the “Next Generation”

James asks Patrick Stewart about “Star Trek Day” – coming to Paramount+ on September 8, celebrating the anniversary of the series premiere in 1966. And Patrick explains why he was a late bloomer when it came to upgrading his car early in his career, and the price he had to pay for it with his co-stars. 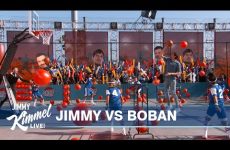 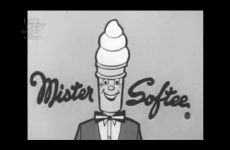 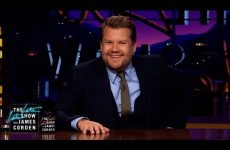 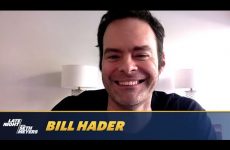 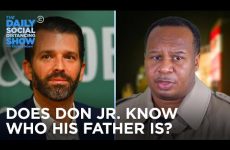 Unsolved Mysteries: Does Don Jr. Know Who His Father Is? | The Daily Social Distancing Show 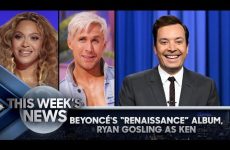 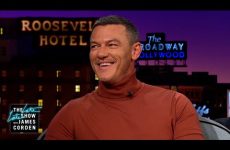 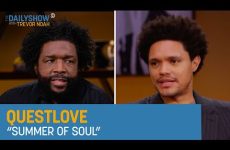 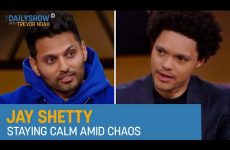 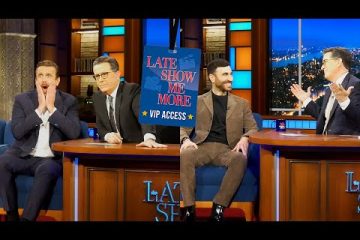