Mike talks to guest host Mike Birbiglia about some of his classic films, his kids watching Austin Powers and Wayne’s World, Al Pacino having a Shrek phone case, playing eight characters on his new show “The Pentaverate” on Netflix, asking his brother Paul to help him out as a double, and becoming obsessed with painting Queen Elizabeth during quarantine. 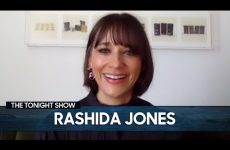 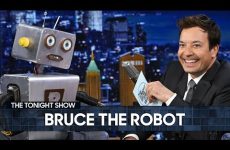 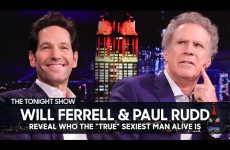 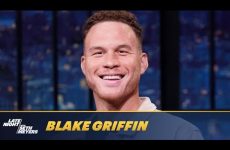 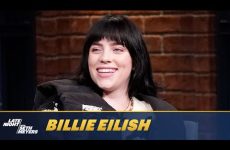 Billie Eilish Reacts to the Signs Her Fans Bring to Concerts 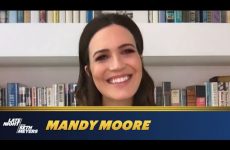 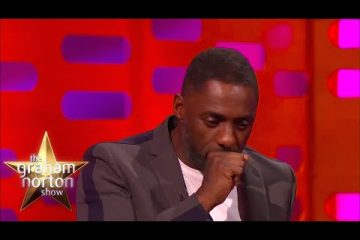 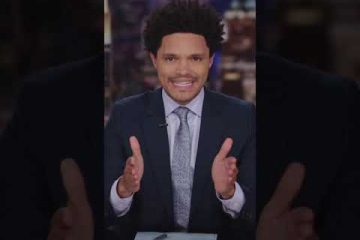 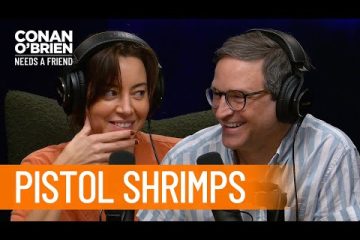