(Original airdate: 11/01/07) Conan gets ahead of the media by sharing some of the scandals that have occurred behind the scenes at “Late Night.” 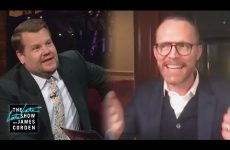 Adam Driver: “Marriage Story” Is A Love Story About Divorce 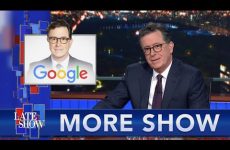 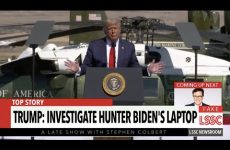 Quarantine Confessions with the Jonas Brothers Gov. Chris Christie, For Reasons All His Own, Is Still On The Trump Train