Clive Owen Got a Huge Call from Larry David

James Corden welcomes Clive Owen to Stage 56 and the two talk recall the night they first met. After, James asks Clive about his early experiences of coming to Los Angeles to look for roles and how it changed as his career grew. And the “Impeachment: American Crime Story” talks about the challenge of playing former President Bill Clinton. After, Clive shares how a call from Larry David led to a highlight of his acting career with a role on “Curb Your Enthusiasm.” 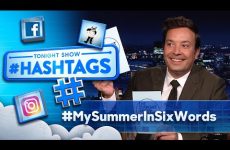 Pour It Out w/ Kendall Jenner 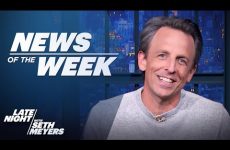 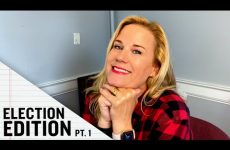 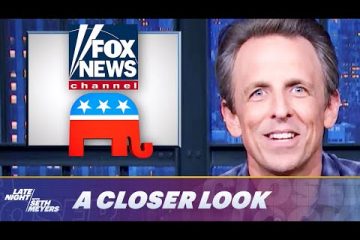 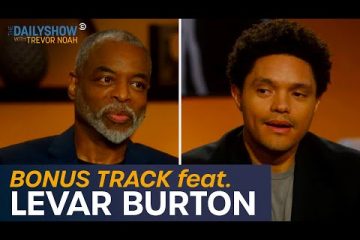 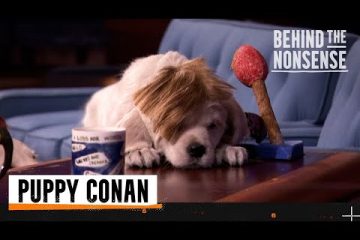