(Original airdate: 11/18/99 ) Tim Burton talks to Conan about terrorizing neighborhood children, his troubles with the MPAA, and his original vision for “Beetlejuice.” Plus, Conan shows his own “Sleepy Hollow” clip.

Ms. Pat Was Shot Twice, Hit with a Dump Truck Once and Doesn’t Drink Water 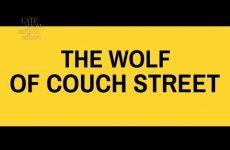 The Wolf Of Couch Street 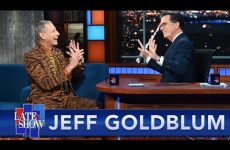 Is Jeff Goldblum The New James Bond? He Won’t Say.

How Many Times Can Trump Interrupt Women In One Press Conference?