Parasite Cleans Up At The 2020 Oscars 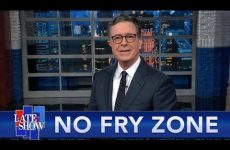 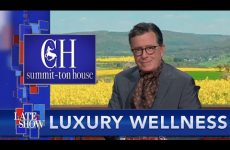 To Sam Heughan, There’s No ‘Vin’ – Only Vin Diesel 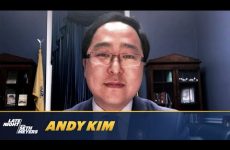 Rep. Andy Kim Shares Why He Helped Clean Up the Insurrection Aftermath 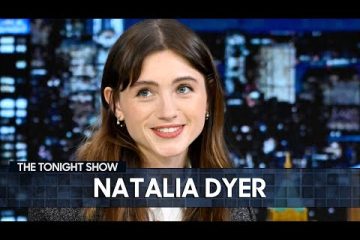 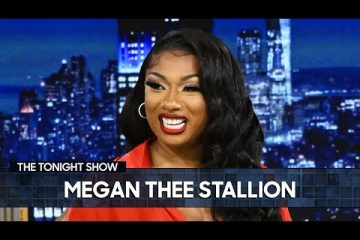