(Original airdate: 02/01/06) Jeff Probst spills behind the scenes “Survivor” secrets and shares some of his more intimate on-set injuries. 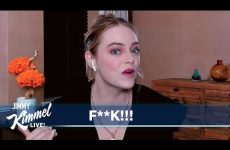 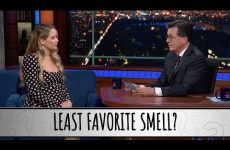 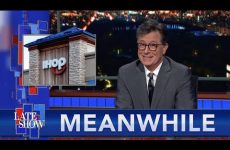 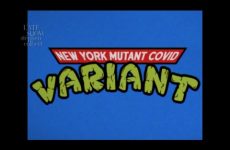 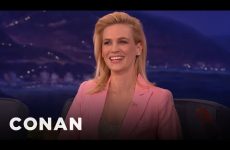