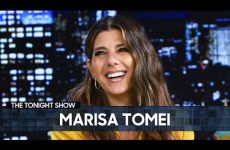 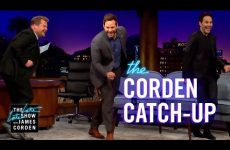 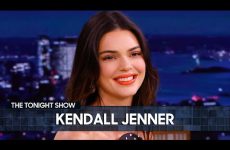 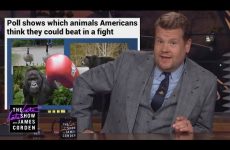 What Animal Could You Beat In a Fight? 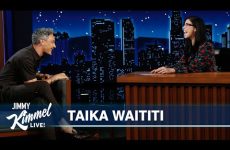 Taika Waititi on Thor, Quarantine with His Daughters and Viral Pic with Rita Ora & Tessa Thompson 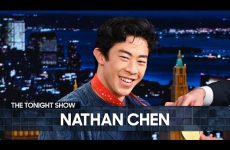 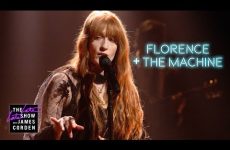 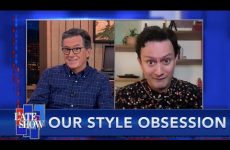