The New York Yankees were eliminated in dramatic fashion at the hands of the Houston Astros which means that the Astros have now sent the Yankees home three out of the past five seasons. So, in the spirit of good sportsmanship we went on the street this afternoon here in New York to give Yankees fans a chance to congratulate the players and people of Houston on making it to the World Series. #KimmelinBrooklyn 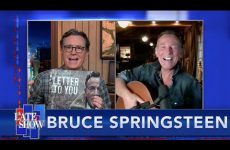 Bruce Springsteen On 50 Years Working With Friends: The Only Place That Happens Is Rock And Roll Brian Cox Has (Almost) Nothing In Common With His ‘Succession’ Character 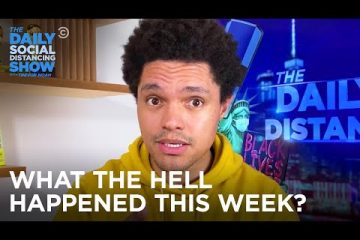 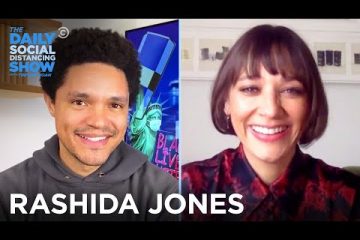 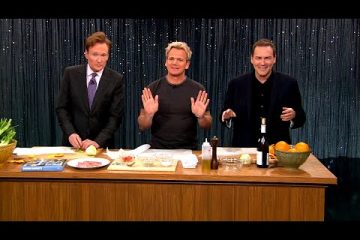