Ya Burnt: Zoom Graduations, the Spanish Flu of 1918

Seth sizzles through a list of topics and fires sick burns at some deserving subjects, like funny Zoom backgrounds. 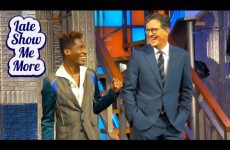 Late Show Me More: “Let’s Have Some Fun!” 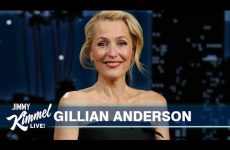 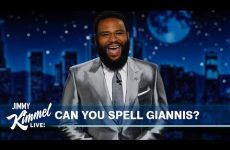 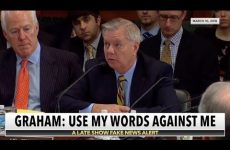 Lindsey Graham’s Words Used Against Him 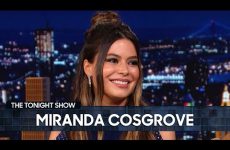 Miranda Cosgrove on iCarly Reboot, Why Jerry Trainor Has a Hideous Portrait of Her | Tonight Show 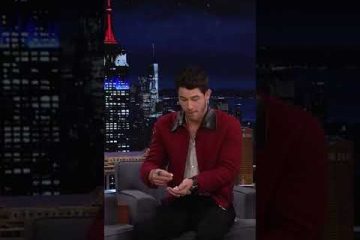 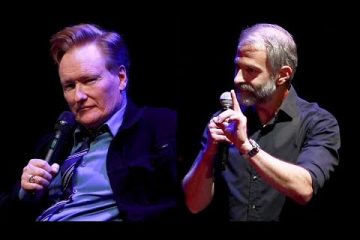 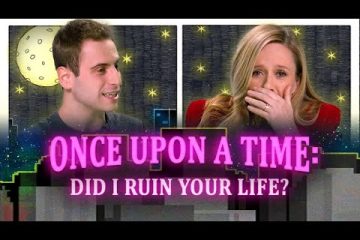