Which Brother Is Nick Jonas Looking to During a Crisis?

James Corden welcomes Nick, Joe and Kevin Jonas back to Stage 56, the same place the three announced the comeback of their band. And James asks Nick for an update after he fell off a bike, cracking a rib – and Nick shares whom he trusted to update his wife, Priyanka Chopra. After, Kevin shares how a piece of advice from Dr. Phil changed his golf game and Joe tells James how he and his wife Sophie Turner took their prank call game a little too far. And we put Nick on notice. 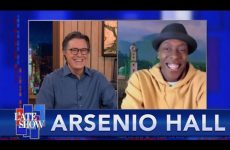 After “Coming To America,” Arsenio Hall And Eddie Murphy Agreed Never To Make A Sequel 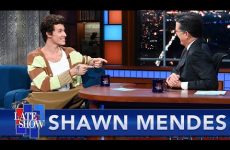 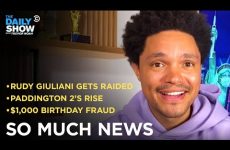 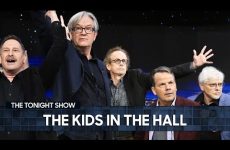 LATE SHOW ME MORE: Sing It With Me! 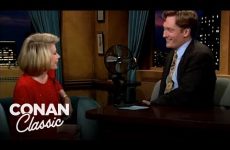 Trump Is Totally Fine with Being Impeached | The Daily Show 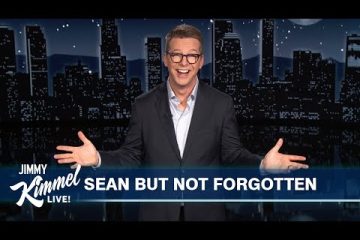