Killer Mike On His Emotional Speech In Atlanta: I Said What Was In My Heart 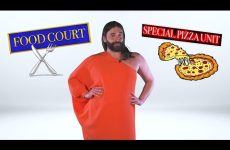 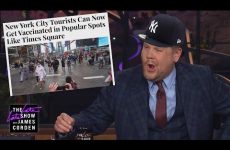 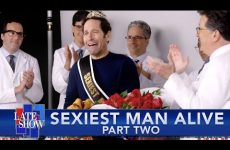 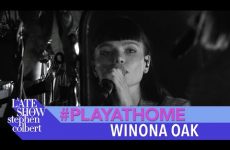 Elizabeth Banks Made “Charlie’s Angels” To Celebrate Women At Work 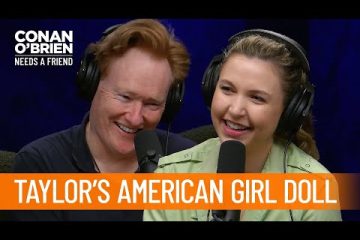 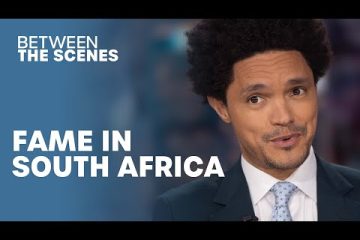 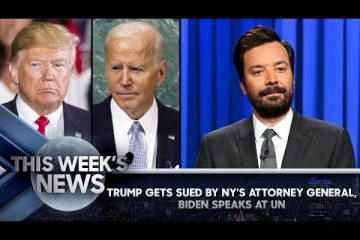