What Is Sir Patrick Stewart’s Mantra Before ‘Action’?

James Corden welcomes Sir Patrick Stewart to Stage 56 and James asks him what is his mantra before heading out on the stage or set. And Patrick, celebrating his wedding anniversary, brings up the fantastic connection between his wife and Late Late Show bandleader Reggie Watts. And after telling James about the process of writing his autobiography (he’s got a way to go). Catch Patrick Stewart on “Star Trek Day” on Paramount+ on Sept. 8. 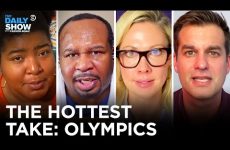 J.B. Smoove Got a Roku Just to Watch Mapleworth Murders 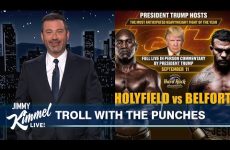 Best of Amy Poehler on Late Night with Seth Meyers Should Kids Go Back To School This Fall? | The Daily Social Distancing Show 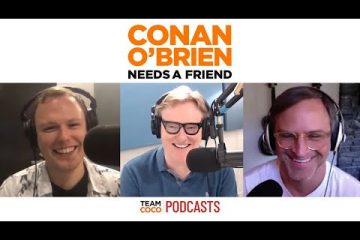 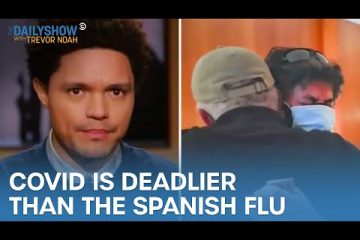 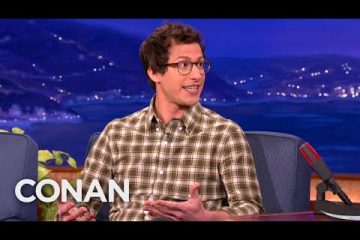