In part one of this multi-part interview, Stephen welcomes Sir Peter Jackson and sets the stage for their in-depth discussion of Jackson’s work directing the incredible Disney+ documentary, “The Beatles: Get Back,” which is set to change the public’s perception of the relationship between John, Paul, George and Ringo in their final years as bandmates. #Colbert #TheBeatles #PeterJackson 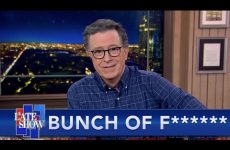 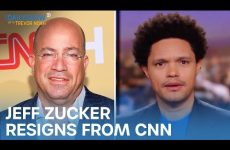 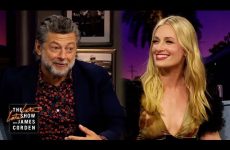 Jared Harris’s Father Richard Played By His Own Rules 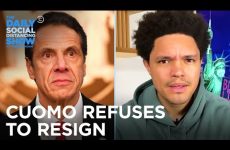 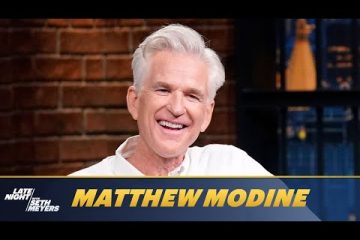 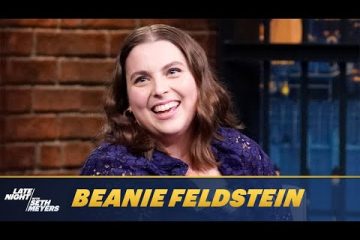 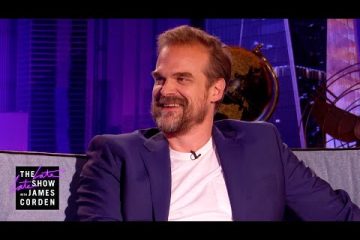