A Message From The NRA 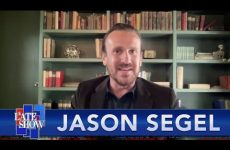 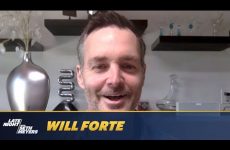 Will Forte Feared His Daughter Would Look Like Him 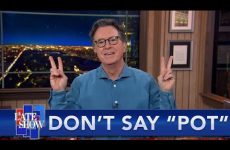 Nathan Lane: A Dramatic Reading Of A Playbill

What The ‘Straight Pride’ Parade Won’t Have 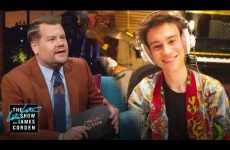 Jacob Collier Can Spell Out Words with a Piano Trump Defends the Confederacy, Complains About Polls: A Closer Look