James Corden connects with Viggo Mortensen who is in Spain, where he has been able to safely enjoy trips to the movie theater. After, James asks Viggo about his career before his breakout role as Aragon in “The Lord of The Rings” and Viggo shares how he relied on naps in the audition waiting room to control his nerves. And the “Falling” writer, director and star talks about the motivation behind the film’s story. 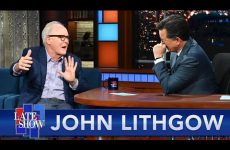 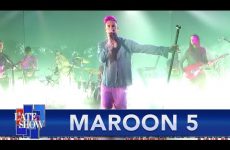 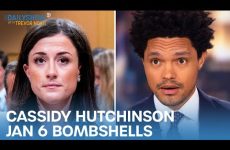 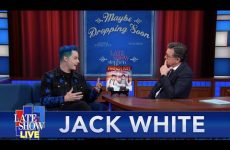 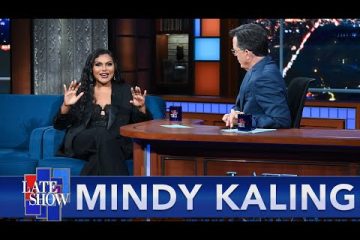 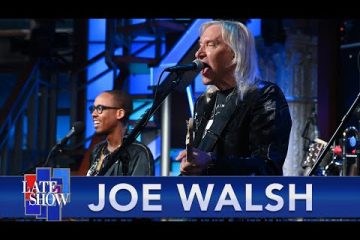 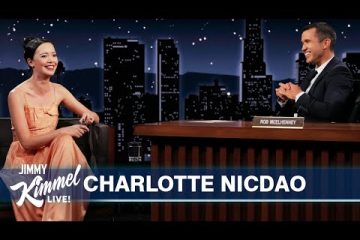