U2 On American vs. Irish Mentality | Late Night with Conan O’Brien

(Original airdate: 10/06/05) U2 discusses the band’s origins, why they “escape” to Ireland, and Bono tells Conan he has “Tall Puppy Syndrome.” 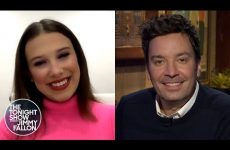 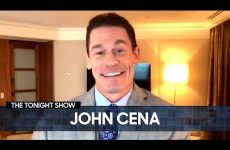 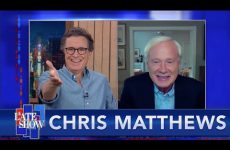 Chris Matthews Gets Candid About His Abrupt Departure From MSNBC