Tucker Carlson is admired by white nationalists, elected officials, and maybe some of your relatives or coworkers. Given that he has the ear of so many Americans, John Oliver explains where Tucker came from, what his rhetorical tactics are, and what he represents. 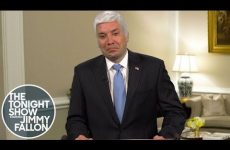 Mike Pence Prepares for His Debate Against Sen. Kamala Harris 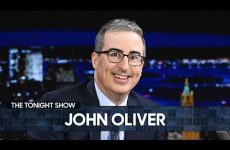 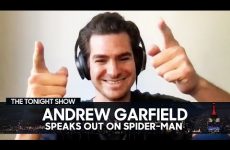 Andrew Garfield Speaks Out on Spider-Man: No Way Home Rumors | The Tonight Show 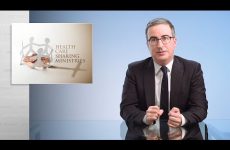 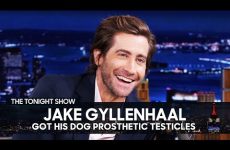 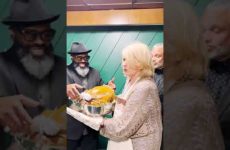 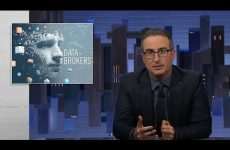