Eight days are left of Donald Trump’s presidency, the House will vote to impeach tomorrow, new details have been released about what went down at the White House on Wednesday during the attacks on the Capitol, one of the rioters (who was dressed like a Viking) isn’t happy with his accommodations in jail, Trump flew to Alamo, Texas to brag about his “wall” the same week his supporters showed that walls serve no purpose whatsoever, three Democrats in the house have tested positive for COVID after being holed up during the Capitol lockdown with maskless colleagues, and it turns out that QAnon is just a build-your-own-apocalypse. 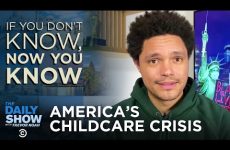 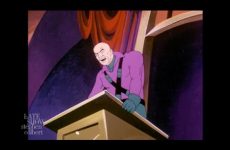 The Legion Of Doom Finally Found A Way To Be Likable 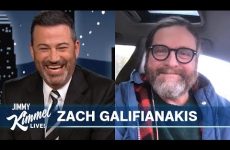 Zach Galifianakis Beams in From His Car in Canada 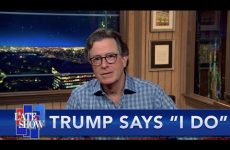 Trump Says “I Do” To Joe Rogan’s Debate Challenge, But Will He Accept Stephen’s Counter Offer? 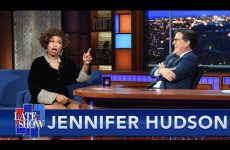 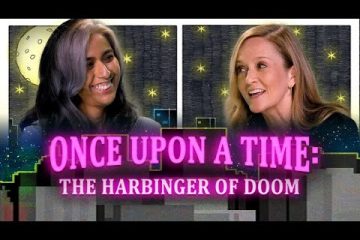 Once Upon a Time in Late Night Ep 4: Zoe is a Different Kind of News Producer 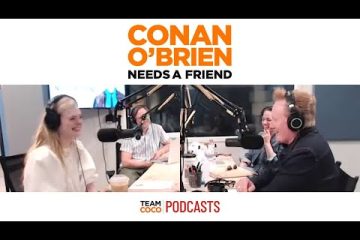 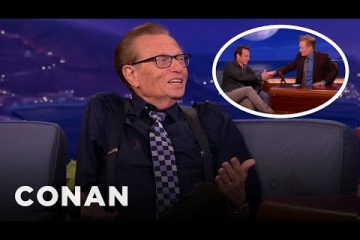