The Macy’s Thanksgiving Day Parade was a little different this year, the five-year-old daughter of one of our producers ordered something crazy on Amazon by herself using their Alexa, Mike Tyson & Roy Jones Jr. returned to the ring for a big fight, the Denver Broncos played without a quarterback on Sunday, President Elect Joe Biden injured his foot while playing with his dog, and Donald Trump spent his Thanksgiving yelling and screaming from behind a little baby desk, gave his first post-election interview, and Melania is putting her be best foot forward to celebrate Christmas at the White House. 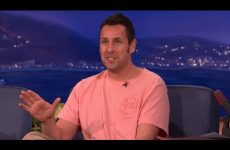 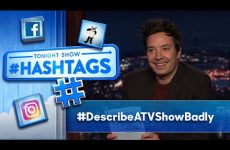 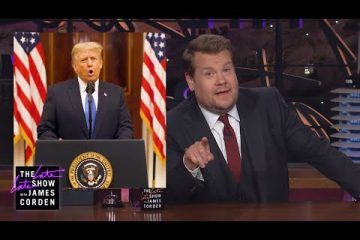 There’s Only a Few Hours Until Trump Is Dumped 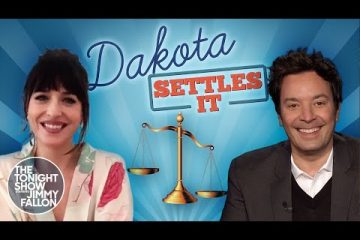 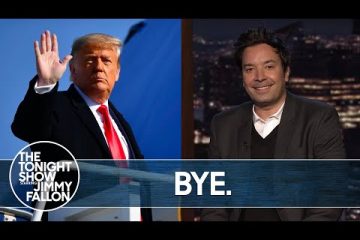 The Last Night of Donald Trump’s Presidency | The Tonight Show