What do Iran, North Korea, and the U.S.-Mexico border have in common? Trump is contradicting U.S. intelligence about all of them.

Camila Mendes Had To Gloss Up For Her Role On “Riverdale”

Aubrey Plaza Has Flamenco Dancing In Her Blood

Octavia Spencer – Telling the Story of Madam C.J. Walker in “Self Made” | The Daily Show 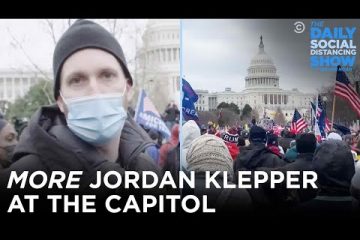 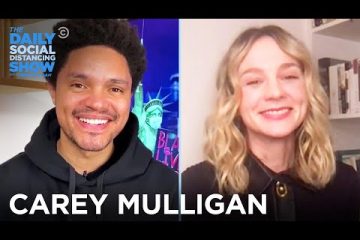 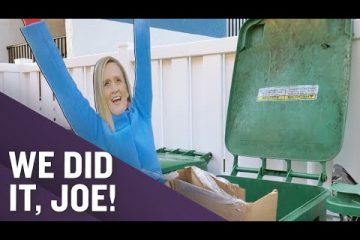