While state and local governments prepare for disruptions to everyday life due to the Coronavirus outbreak, President Trump spent much of his weekend complaining that Democrats and the media were politicizing the issue. #Colbert #Comedy #Coronavirus

Benedict Cumberbatch Gives Jimmy a Kiss and Has Some Hot Sax

Desus and Mero Quizzed Bernie Sanders on the Prices of Sneakers

Average Andy, Chrissy Teigen and Her Mom Go Through a Haunted House 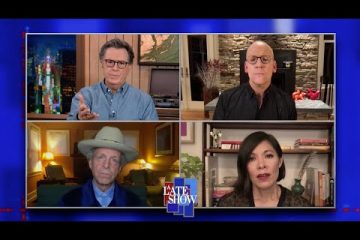 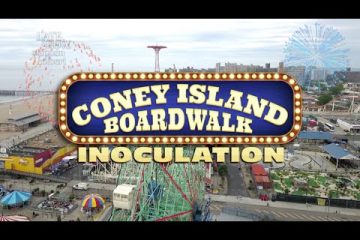 Get Your Covid-19 Vaccination At Coney Island! 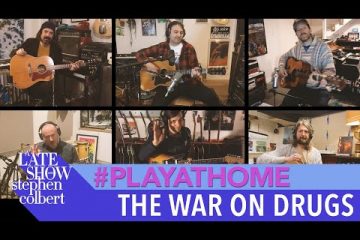