Ukraine is under attack and Donald Trump continues to divide us as a nation by complimenting Vladimir Putin, he called into Laura Ingraham’s show to make it all about himself and say that it never would have happened if he were in charge, on Fox News they continue to talk about how tough Trump was when dealing with Putin, Tucker Carlson continues to churn out propaganda, CNN has been showing war footage but they also have commercials to run which sometimes results in unfortunate moments, and since most people don’t follow the news, we went out on the street and asked pedestrians passing by a very confusing question about Russia. 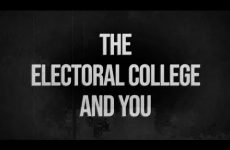 The Electoral College: None Of This Makes Any Sense

The War On Drugs – I Don’t Live Here Anymore 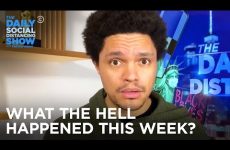 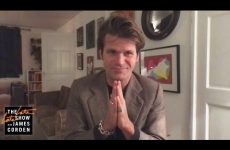 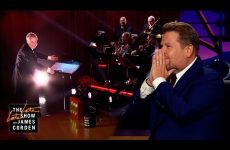 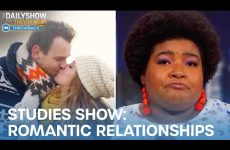 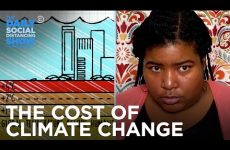 Count On It – What Is The Monetary Cost Of Climate Change? | The Daily Social Distancing Show 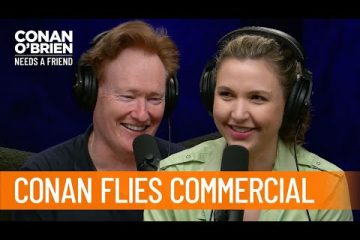 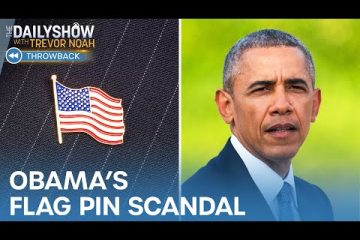 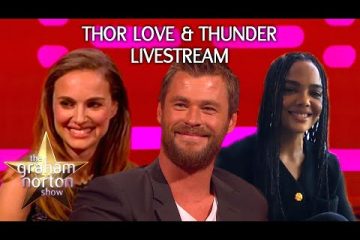