Trump May Not Be Welcome at Mar-a-Lago

James Corden kicks off the show with a model of his garage gifted to him, where the show existed for several months. After, James gets into the news, including President-Elect Joe Biden’s stop in Georgia where he met the physically impressive Rev. Raphael Warnock and reports out of Florida say President Donald Trump may have some issues calling his Mar-a-Lago resort home. After, James takes us back in time to a rather unsuccessful house party he hosted growing up.

How Saudi Arabia Is Reporting The News 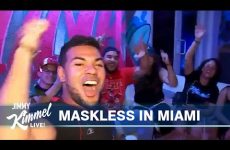 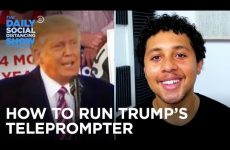 John Bolton: What We Don’t Know Will Hurt Us Regarding Trump’s Dealings In Ukraine 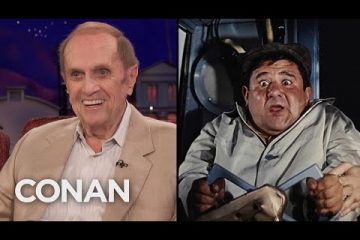 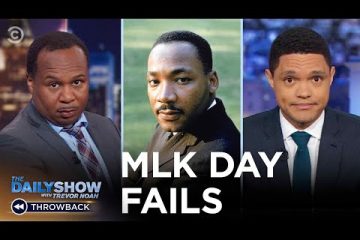 The Wrong Way to Do MLK Day | The Daily Show Throwback