Trump Just Wants to Be #1

Iran launched a retaliatory missile attack against US troops in Iraq while Trump was busy bragging about himself to Rush Limbaugh where he claimed he has wiped out ISIS (he has not), and claimed he is #1 on Facebook (he’s not). Meanwhile Republican Congressman Paul Gosar tweeted himself into a pickle with a fake photo, and before the ban of deep fakes takes effect on Facebook, we wanted to get one in under the wire, specifically Donald Trump on “Toddlers & Tiaras.” 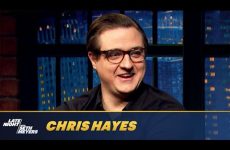 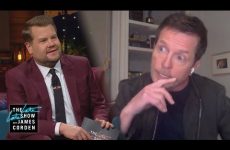 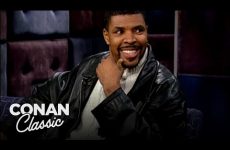 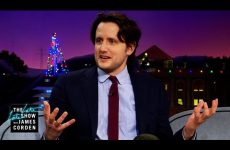 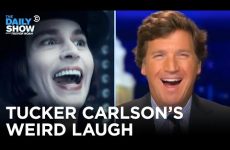 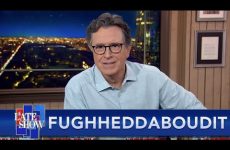 The Big Lie Lives On For House GOP, Arizona Republicans And Some Retired Military 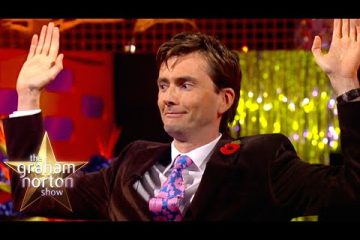 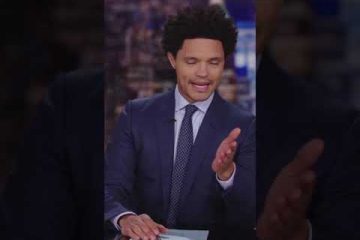 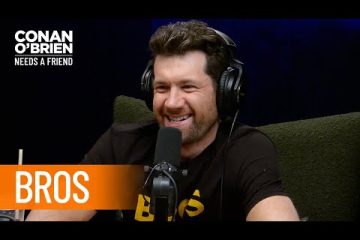