Trump fired up his supporters at a rally in Fayetteville, North Carolina, claimed he is keeping more promises than he even promised, lied about the weather, said he fired his national security advisor John Bolton who claims he resigned, called the new election polls fake, and his son Donald Trump Jr. (DJTJ) released a bunch of new family merchandise including a toy. 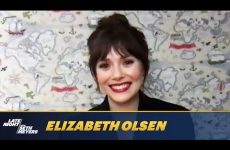 Elizabeth Olsen Has a Hard Time Not Spoiling Marvel’s WandaVision

Sir, Are Those Kittens or Are You Just Excited to…? 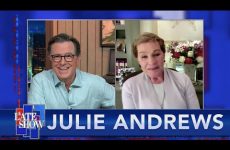 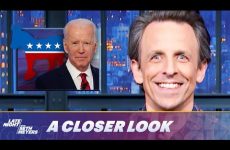 Who Is Pete Buttigieg and Why Is He Killing It in the Polls? | The Daily Show 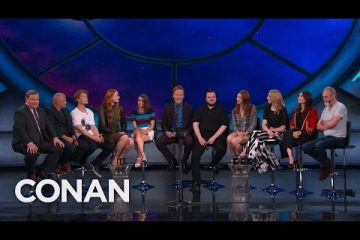 #ConanCon: The Cast Of “Game Of Thrones” Full Interview – CONAN on TBS 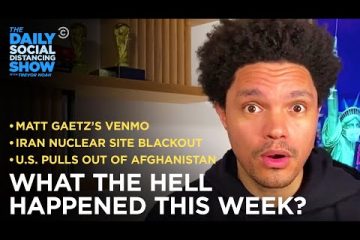 What the Hell Happened This Week? – Week of 4/12/21 | The Daily Social Distancing Show