A container ship known as the “Ever-Given” was finally freed after being wedged in the Suez Canal for six days, we are learning more about the origins of the Coronavirus after reports from the WHO are saying it mostly likely took hold in an animal, Donald Trump put out a statement firing back at Dr. Fauci and Dr. Birx after they both recently spoke out against him, Eric Trump is wondering why President Joe Biden hasn’t praised Daddy Donny for helping to fix the pandemic, Trump stopped by a wedding at Mar-a-Lago on Saturday and had some beautiful words for the bride and groom, Dominion Voting Systems is suing Fox News for $1.6 billion for peddling election fraud nonsense, MyPillow Mike Lindell believes Trump will return as President in August, multiple studies claim that human penises are getting smaller as a result of pollution, Devin Nunes and his team had to correct multiple mistakes on the financial filings made by his campaign treasurer (his mom), Vice President Kamala Harris hasn’t been able to move into the VP’s official residence, the Elite Eight round of the NCAA tournament is underway, and since we have been holed up so long, we put an instructional video together illustrating how to act in public. 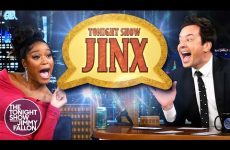 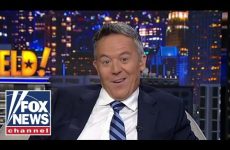 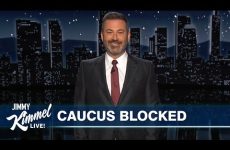 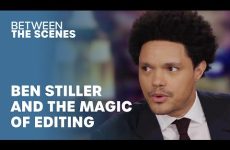 The Ben Stiller Fall Mystery, Solved – Between the Scenes | The Daily Show 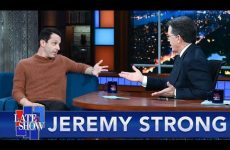 EXTENDED: Jeremy Strong On “Armageddon Time,” And What “Succession” Says About America 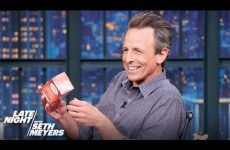 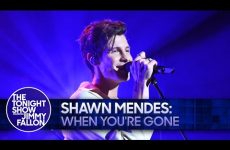 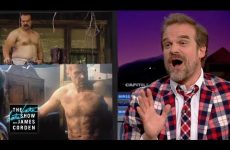 David Harbour Reveals The Secret To His Incredible Physical Transformation