Jimmy talks about Election Night carrying into today, the polls being wrong again, Trump’s 2AM declaration that he won the election and claiming four states that hadn’t been called yet, astonishment that after four years of everything Trump has done people still wanted to vote for him, newscasters being angry about Trump’s remarks, Trump not handling the news that he’s losing very well, and an all-new Political Edition of Mean Tweets. 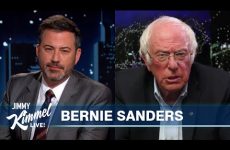 The Winner of Clash of the Cover Bands Karen Hester: 9 to 5/Jolene/Two Doors Down | The Tonight Show

Justin Trudeau Under Fire for Wearing Blackface | The Daily Show 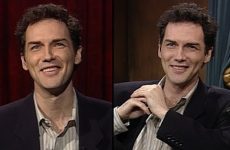 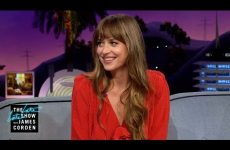 Dakota Johnson’s Mom Has to Chill w/ the Photos 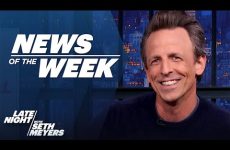 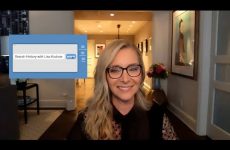 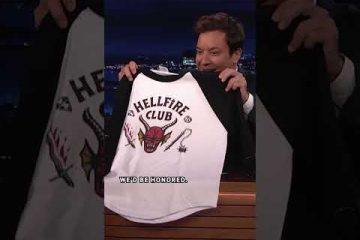 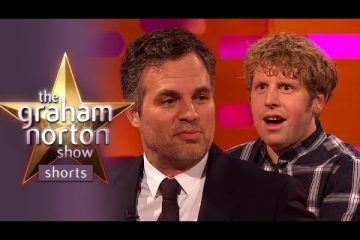 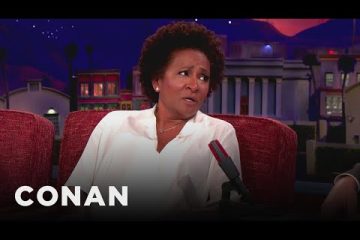