Rain and lightning hit LA for the first time in a while causing a delay at the Chargers/Raiders game, Facebook released the reason for their outage yesterday and many QAnonners believe it was the start of the “Blackout” where major public figures will be arrested for sex trafficking, Mark Zuckerberg released an apology for disruption in their services, Democrats and Republicans finally agree on something, Donald Trump didn’t make the Forbes 400 list of richest people in America, we got some fresh insight about our Crazy Ex-President from a new tell-all book, we ask people on the street to name a Nobel Prize winner, and we go back a year ago this week for a new edition of This Week in COVID History. 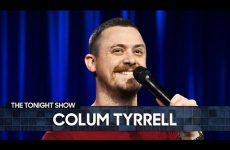 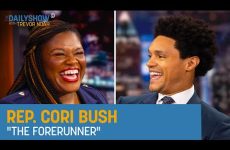 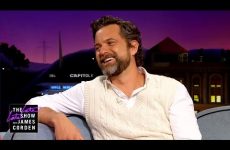 Joshua Jackson’s New Character is Too Scary to Believe 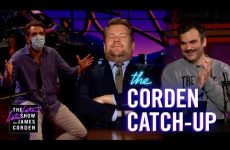 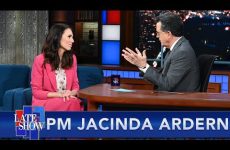 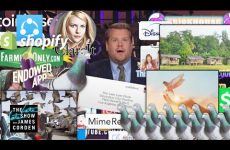 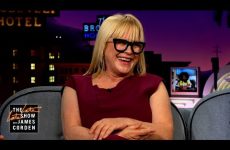 Ben Schwartz Used To Watch “Dumb and Dumber” in the Bathroom 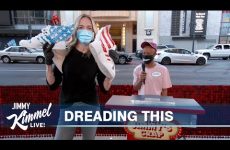 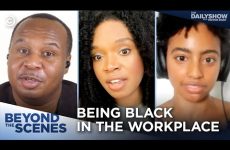 Being Black in Corporate America – Beyond the Scenes | The Daily Show 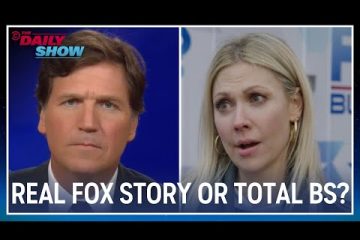