Lawmakers in Washington gathered for a special address from Ukrainian President Zelensky, President Biden called Putin a war criminal, a Russian-owned superyacht is stranded in Norway because locals refuse to sell them gas to refill it, a Papa Johns in Russia is refusing to close their doors, the Russian Foreign Ministry is imposing sanctions on a number of prominent Americans, Trump is carefully dialing back his praise for his former Sugar Vladdy saying that he has “changed” since he was in office, his daughter-in-law Lara was on Fox News to lash out at Joe Biden, Trump’s “Truth Social” is still not up and running, VP Kamala Harris’ husband Doug Emhoff tested positive for COVID, Heisman Trophy winner and Trump aficionado Herchel Walker is running for Senate in Georgia, former heavyweight champion Mike Tyson is selling a new cannabis product shaped like real the human ears he bit, and since Spring is right around the corner Jimmy, Guillermo and one of our writers Louis tried out a new workout that sculps your physique by pumping electricity through your body called EMS. 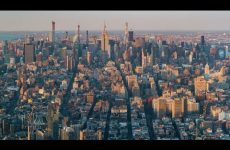 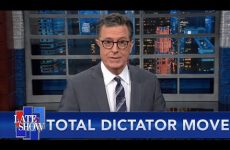 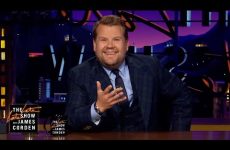 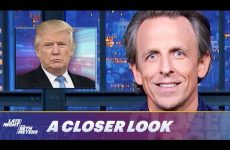 Trump Wanted to Send Americans with COVID to Guantanamo Bay: A Closer Look 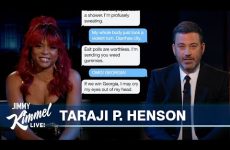 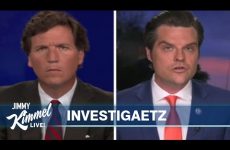 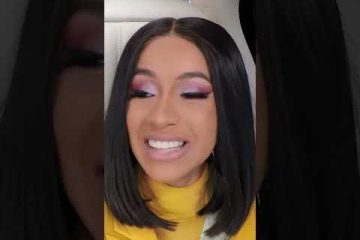 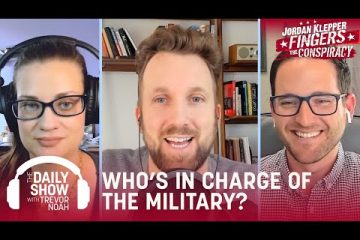 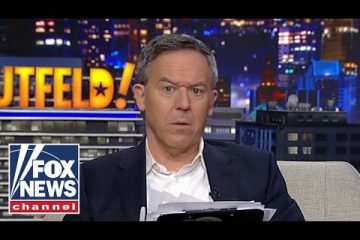