Trump Can’t Control Himself Around Putin

Donald Trump was in Paris over the weekend to mark the 100-year anniversary of the end of World War I. His friend Vladimir Putin also showed up and Trump was once again, very chummy. That was not the bigliest embarrassment in Paris, Trump also skipped the World War I memorial event on Saturday because of the weather. Keke Palmer on Her Powerful Moment with the National Guard 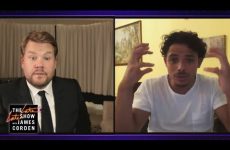 How Did Anthony Ramos Land ‘Hamilton’? 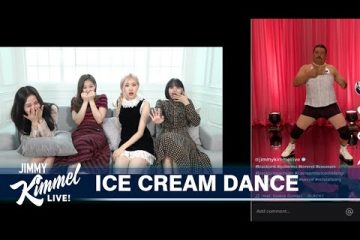 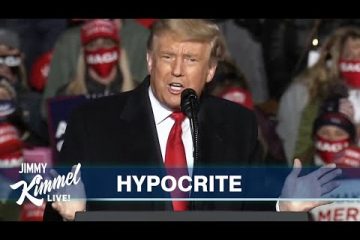 OF COURSE Donald Trump Has a Chinese Bank Account 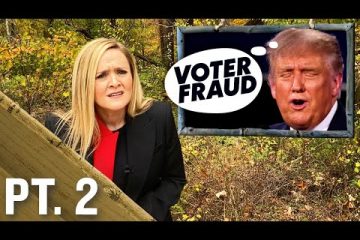 The Nightmare Before Election Day Pt. 2 | Full Frontal on TBS