Today is 3.14 or “National Pi Day,” our entire staff is back in the office after two years of working from home, LA had one of the best/worst police chases of all time, the CEO of Pfizer is saying that everyone will need a fourth dose of the vaccine to stave off a new wave of COVID, former President Obama has contracted the virus, Trump was on a podcast hosted by a small group of YouTubers known as the Nelk Boys, Vladimir Putin is doing whatever he can to prevent Russian citizens from knowing the truth about what he’s up to in Ukraine, a lot of businesses are severing ties with Russia including McDonald’s, Pete Davidson is flying into space on a Blue Origin flight next week, part one of the two-part finale of “The Bachelor” aired tonight on ABC and might actually be the most dramatic ever, and after the news that Tom Brady will be returning to the NFL only 41 days after retiring, we check in with his number one fan, two-year-old Tommy Brady Fitzpatrick. 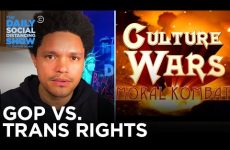 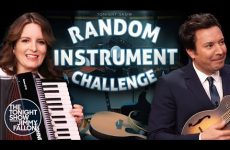 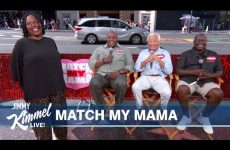 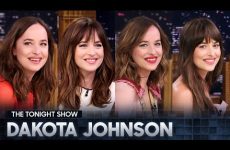 The Best of Dakota Johnson on The Tonight Show 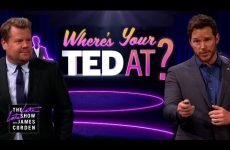 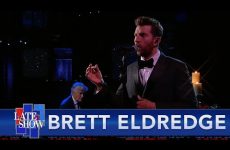 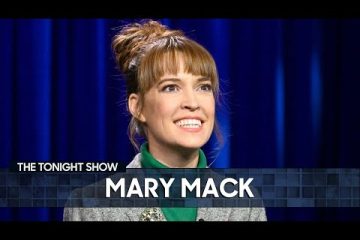 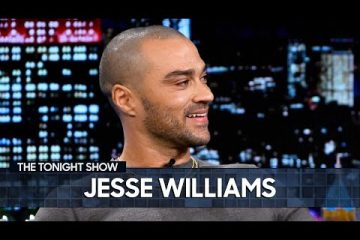 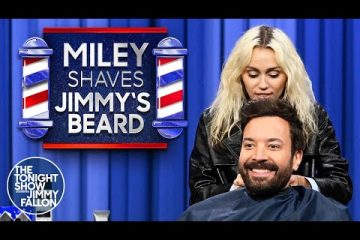