Jimmy talks about watching holiday movies with his kids, the annual Christmas tree in Omaha being dragged by trucks into the Durham Museum, the U.S. Men’s Soccer Team advancing at the World Cup, a brawl that took place at a hockey game in British Columbia, polls showing that Herschel Walker is in a dead heat with Raphael Warnock for the Senate seat in Georgia, Lindsay Graham being in love with Herschel, MyPillow Mike Lindell announcing that he wants to be in charge of Republican Party campaign spending as the head of the RNC, Donald Trump being bigly upset about Jack Smith the Special Counsel who was appointed to oversee the investigation into classified documents, Eric Trump playing the daddy card, Mike Pence weighing in on Trump’s dinner with Kanye, and wholesome neighborhood shoe merchants are circling YE. 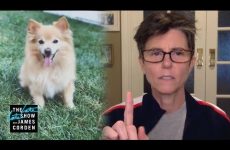 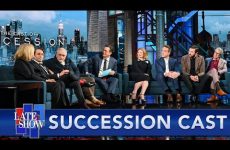 “Succession” Cast Describes Season 3 In One Word, Plus An Exclusive Sneak Peek

Shaquille O’Neal In Quarantine: I Play Headbanging Music And Jump Around With The Kids 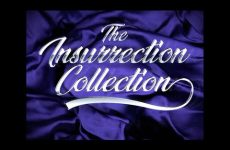 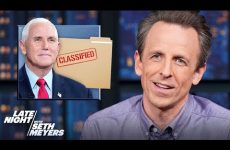 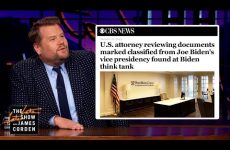 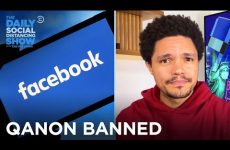 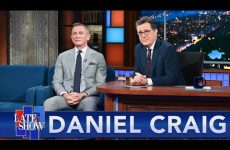 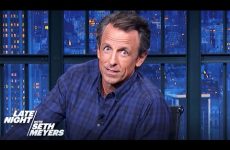 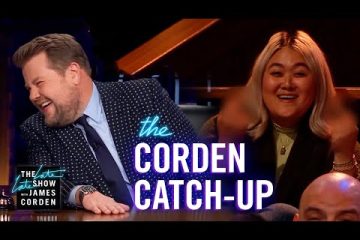 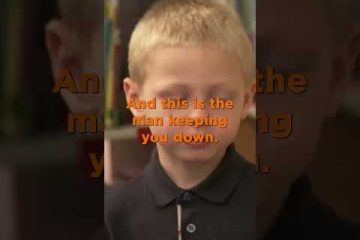