Tracy talks about being from Brooklyn, Jimmy seeing him sitting in traffic before Monday Night Football, Celtics coach Ime Udoka getting suspended, going on the Manningcast, claiming that Charleston Heston is his biological father, being friends with Mayor Eric Adams, his nine-year-old daughter Maven, Little Mermaid outrage, being single, and doing stand-up comedy. 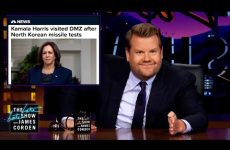 We Got a VP In The DMZ 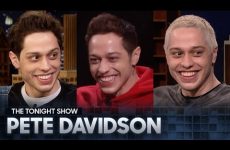 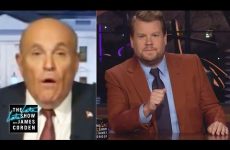 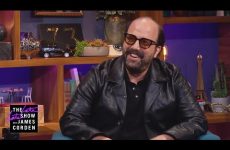 Can You Love the Constitution If You Can’t Read It? 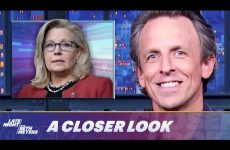 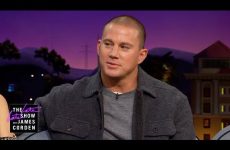 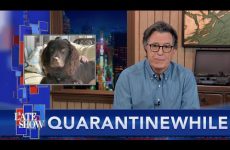 Quarantinewhile… Cats Don’t Have Your Back, And Dogs Don’t Care If You Live Or Die 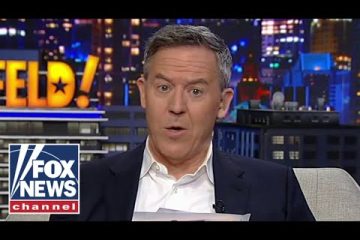 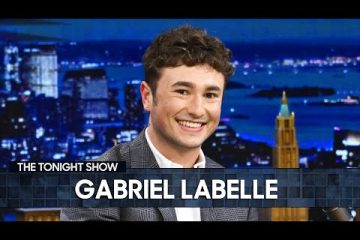