Jimmy Fallon challenges Liam Hemsworth to a game of Catchphrase and Steve Harvey and Jason Segel to a game of Family Feud. 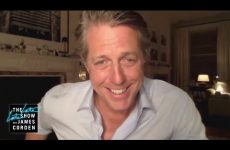 Hugh Grant Acted As His Own Agent for a While 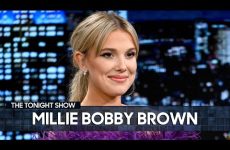 The Doctor Who Couldn’t Believe Conan Was Drug-Free – “Literally! With Rob Lowe” 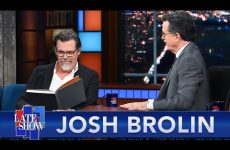 Josh Brolin Reads From “The Art and Soul of Dune” 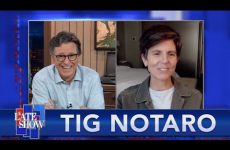 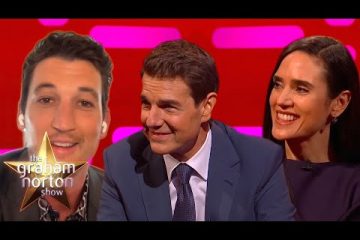 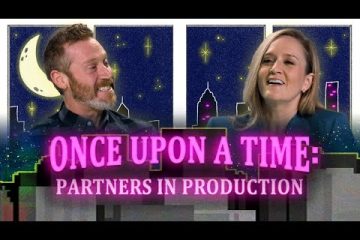 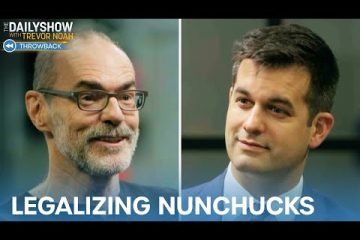