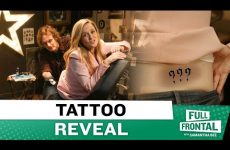 Sam’s Touching Tribute to Her Staff and Fans 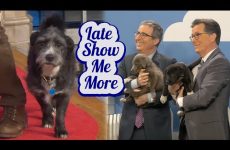 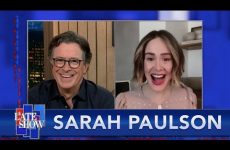 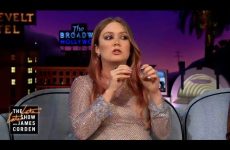 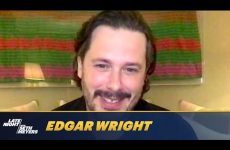 Edgar Wright’s Documentary, The Sparks Brothers, Is Not a Prank 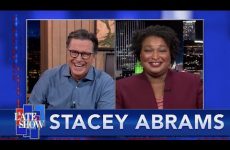 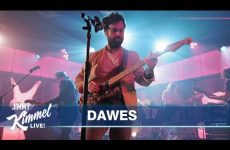