Vice President Mike Pence was the real loser today because he had to go out there to attempt to defend Trump’s especially-ridiculous claim that previous Presidents told him they should have built a wall when they had a chance. Of course, there is no evidence to support Trump’s claim that previous Presidents supported a border wall, but the ghost of George Washington (Fred Willard) may have some after all. James Gets a Hibachi Grill Desk for His Birthday 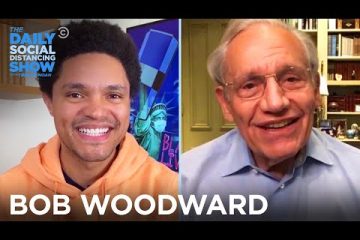 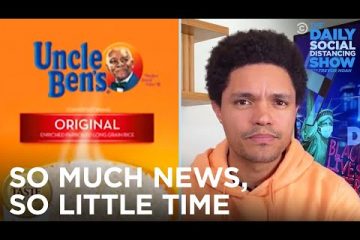 H. Jon Benjamin Says Archer Fans Are Disappointed When They Meet Him