Donald Trump has been in London the past few days but that hasn’t stopped him from insulting his enemies back home, via Twitter. He went after Sleepy Joe Biden, the Democrats, the media that’s out to get him, and he picked a fight with Bette Midler. This is not the first time Trump has lashed out at Bette Midler. It’s been going on for years. He has criticized her looks, her singing, he does not like her at all which makes you wonder, where does all this animosity come from? Jimmy’s been doing some research and we think we’ve figured it out. Tomorrow is the 75th Anniversary of D-Day when allied troops landed on the beaches of Normandy to defeat the Nazis. It is important that the next generation remember the events of that fateful day and so, to honor our President then, Franklin Delano Roosevelt, and our President now, we asked the kids from Philip Michael Thomas middle school nearby in Burbank to stage a lesson for audiences of all ages. 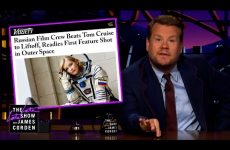 The Blue Wave Is Making One Man Angry 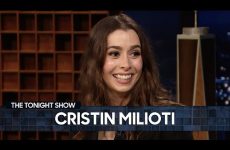 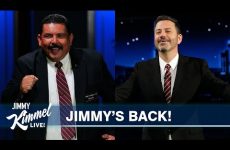 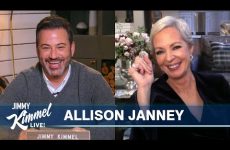 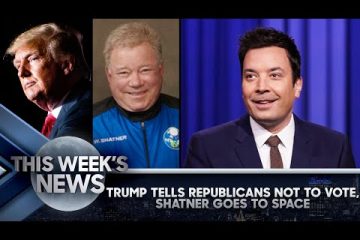 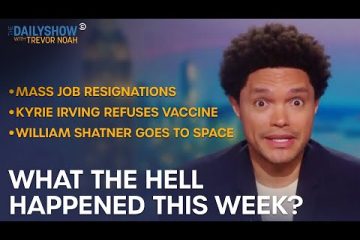