The national debt has long been portrayed as a burden we’re placing on future generations. John Oliver discusses how national debt works, why people are so concerned about it, and why it might be more helpful that you think. 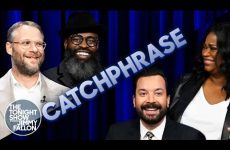 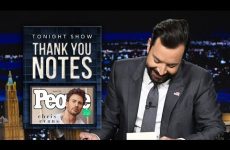 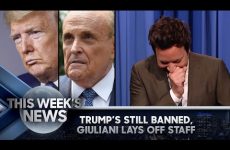 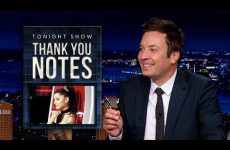 Thank You Notes: Ariana Grande on The Voice, Sweater Weather | The Tonight Show 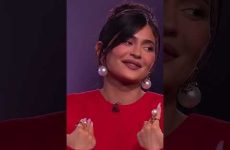