That’s GRAMMY-Nominated BTS to You!

James Corden connects with the members of BTS, fresh off their first-ever GRAMMY nomination. After James shares a video of them reacting to the news of their nomination, the guys share what the achievement means to them. And before the guys share a special performance of “Dynamite,” James gets an update on Suga and the group shares a message with fans. 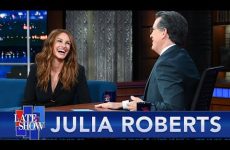 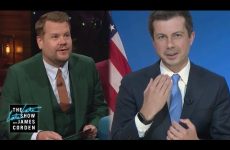 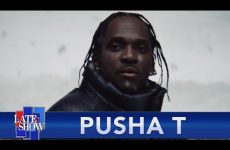 The Future of Handshakes | The Daily Show 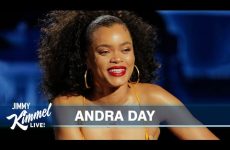 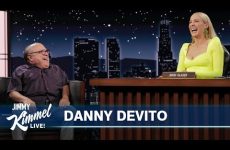 Danny DeVito on Naked Couch Scene from Sunny, Getting Arnold Schwarzenegger High & Being a Meme Trump Threatens to Deploy Military in Response to Protests: A Closer Look 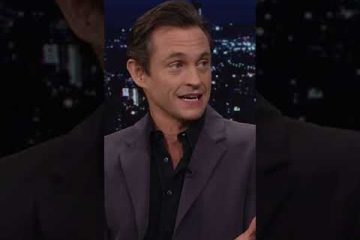 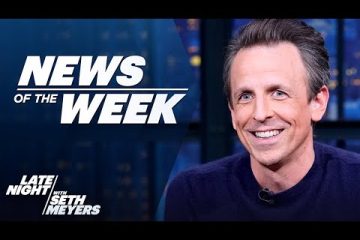 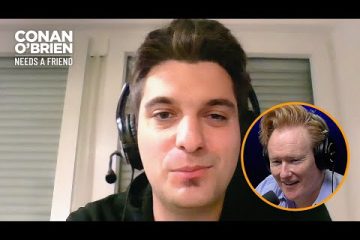