What happens in Vegas…ultimately saves democracy for the rest of us! Rudy Giuliani Lies About Lying About ‘No Collusion’ 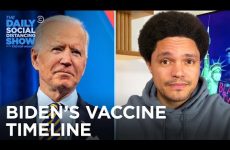 Will Biden Get All Americans Vaccinated By July? | The Daily Social Distancing Show

Five of Trump’s Attorneys Quit Ahead of Impeachment Trial 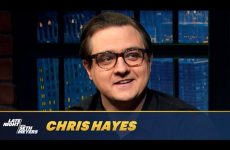 If You Don’t Know, Now You Know: Boris Johnson | The Daily Show 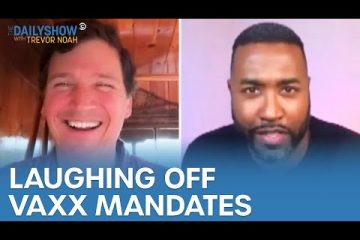 Laughing Off the Vaccine Mandate with Tucker Carlson | The Daily Show 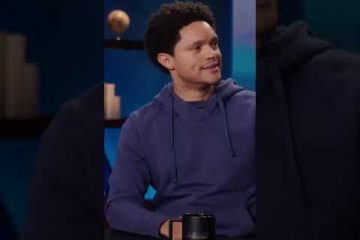 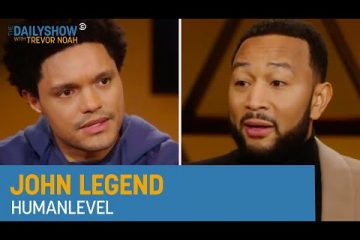