Today is the 10th anniversary of the dreaded Typing Awareness Indicator on IMessage, The Las Vegas Raiders are looking for a new coach after Jon Gruden resigned in the wake up multiple unearthed offensive emails, Moderna has announced that it has no plans to share its vaccine recipe with anyone, the Governor of Texas Greg Abbott is doing his best to bring COVID back by signing an executive order that bans vaccine mandates, Ted Cruz is helping to launch an imaginary new crisis, “Pop It” toys are spreading across the country and wreaking havoc, Lego announced that a plan to eliminate any trace of gender bias from their products, an important update about Dog the Bounty Hunter, and while Donald Trump plans to sell the lease on his Washington D.C. hotel, President Biden plans to get in on the hotel action too.

“Once Upon Impeachment,” A Late Show Animated Christmas Classic 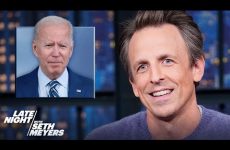 Are the Secret Police Finally Pulling Out of Portland? | The Daily Social Distancing Show 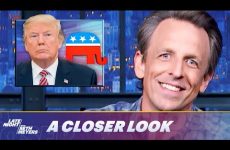 Republicans Are Purging Anyone Who Won’t Embrace Trump’s Election Lies: A Closer Look 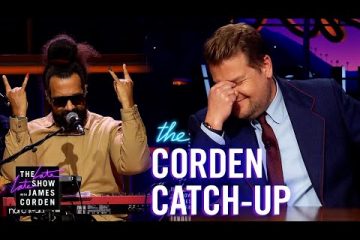 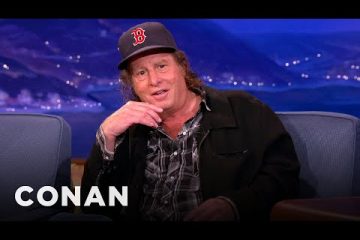 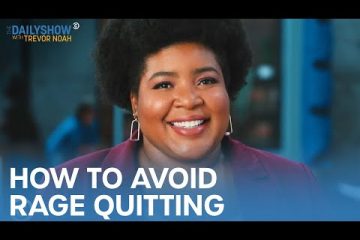 How To Avoid Rage Quitting Your Job | The Daily Show