Talib Kweli on Activism, the Black Agenda and Growing Up with Racism

Bill Hader – “Barry,” “It Chapter Two” & Opening Up About Anxiety | The Daily Show 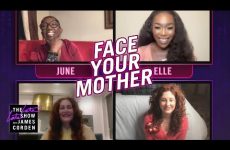 Face Your Mother: ‘I Was a Phone Sex Operator’ 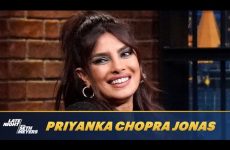 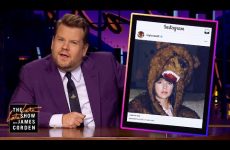 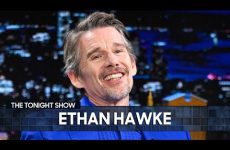 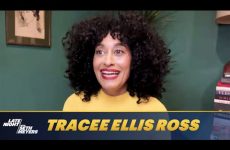 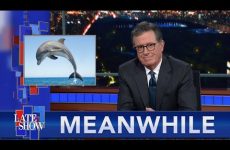 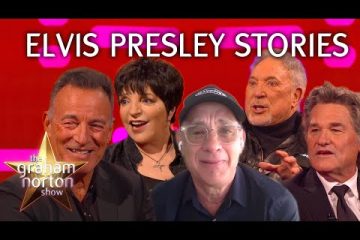 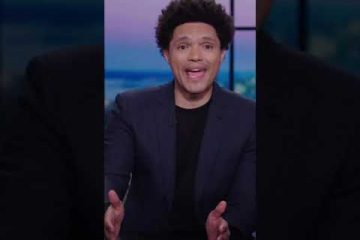