The Celtics and Warriors clash for Game 4 of the NBA Finals, a lot of the payers have been showing up in some extravagant suits, ESPN analyst JJ Redick claims that Steph Curry reads what people are saying about him at halftime so we thought we’d play a little Twitter prank on him: during Game #4 before halftime tweet something like “Did anyone else see @StephenCurry30 swallow that fly?” or “@StephenCurry30 EATS BUGS!” – and we hook Brook Lopez of the Milwaukee Bucks up as the new celebrity spokesman for a local LA business called Train Shack. 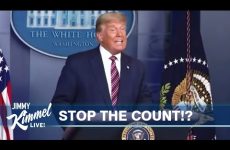 Trump is Losing, Lying & Tearing Democracy Down with Him 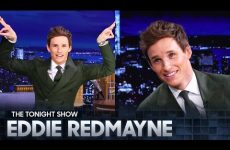 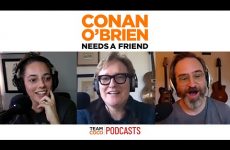 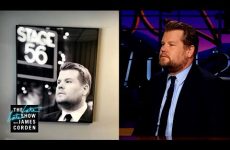 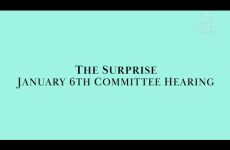 Surprise Your Lady With A Hearing From The January 6th Committee 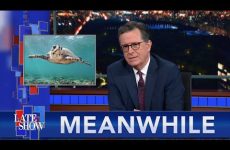 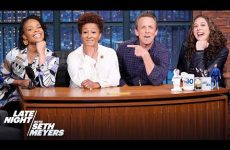 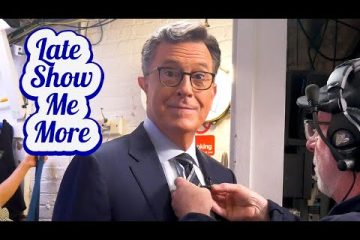 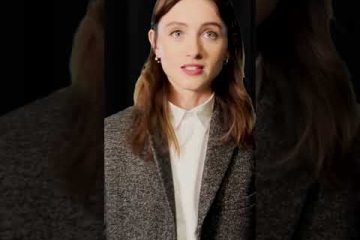 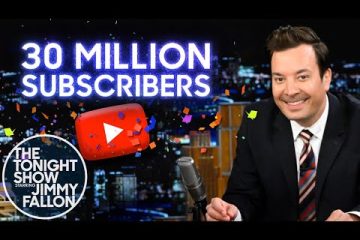