ABOUT THAT’S MY JAM

Hosted by Jimmy Fallon, “That’s My Jam” is an hourlong music and comedy variety game show that draws inspiration from the most popular “Tonight Show” games. Each episode features two teams of two celebrities competing for a charity of their choice in a series of music, dance, and trivia-based games and musical performances. Signature games to be played include Launch the Mic, Air Guitar, Don’t Drop the Beat, Perfect Mash-Up, Wheel of Impossible Karaoke, Slay It, Don’t Spray It and many more.

​The format was brought to Universal Television Alternative Studio by Fallon, longtime “The Tonight Show” producer Jim Juvonen and writer Josh Knapp. Adam Blackstone is Musical Director and will lead the house band throughout each episode. Mike Yurchuk will serve as showrunner. 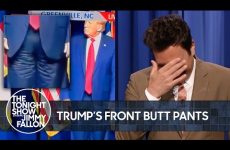 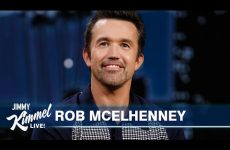 Snoop Dogg on 4/20, Best Vegetable to Smoke Out Of & His Quarantine Room 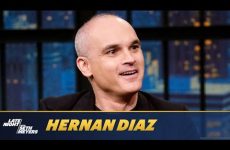 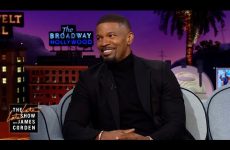 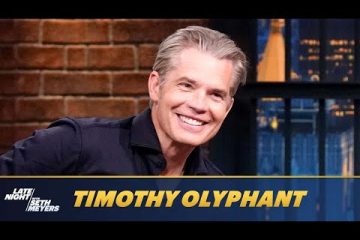 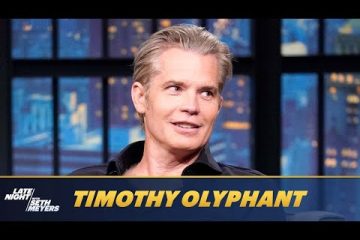 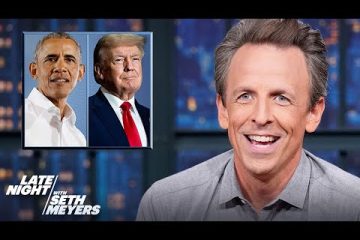 Trump Asked Obama How He Kept His Approval Ratings So High