Simu Liu on Relationship with His Parents, Being in a Boy Band & Craigslist Audition Scam

Simu talks to guest host Chelsea Handler about his new book We Were Dreamers, being named one of Canada’s Hottest Bachelors of 2018, his parents’ journey emigrating from China to North America, his relationship with them being strained throughout the years, being in a boy band when he was 12, meeting Hollywood Blvd Spider-Man when he first moved to LA, and almost getting scammed during an audition. 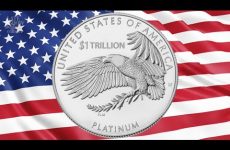 A First Look At The Trillion Dollar Coin 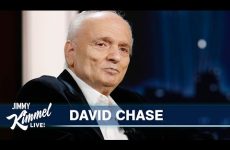 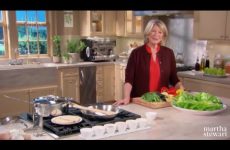 Martha Stewart Gets Revenge For Her Peacocks 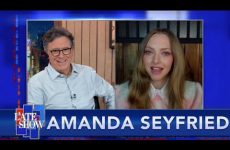 Jesse Tyler Ferguson & Justin Mikita Are Having a Baby! 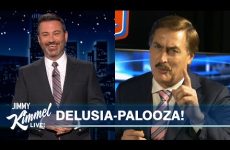