Seth’s favorite jokes from the week of January 11.

Jimmy Puts News About Prom, GoT Finale, Aladdin and More to Bed Kareem Abdul-Jabbar on His Lifelong Fight Against Racism

Dave Matthews Pays Tribute To John Prine: “Speed of the Sound of Loneliness” 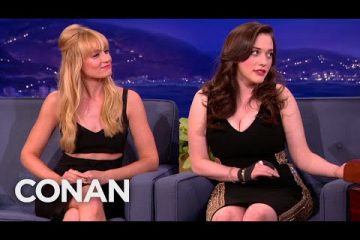 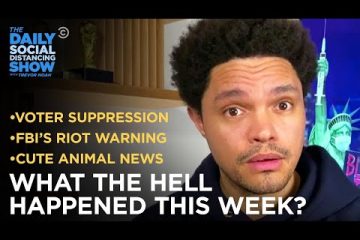 What the Hell Happened This Week? – Week of 2/22/21 | The Daily Social Distancing Show